It’s now been 10 years since the first MorseCode Productions short film was made.  Made back in 2007 for a short film competition, which had to be no more than 5 minutes long and include a cow!  It didn’t win but was a lot of fun to make for everyone involved, which gave us the need to make more short films, some of which won a couple of awards.  As it’s been 10 years I thought I would make a poster for the occasion. 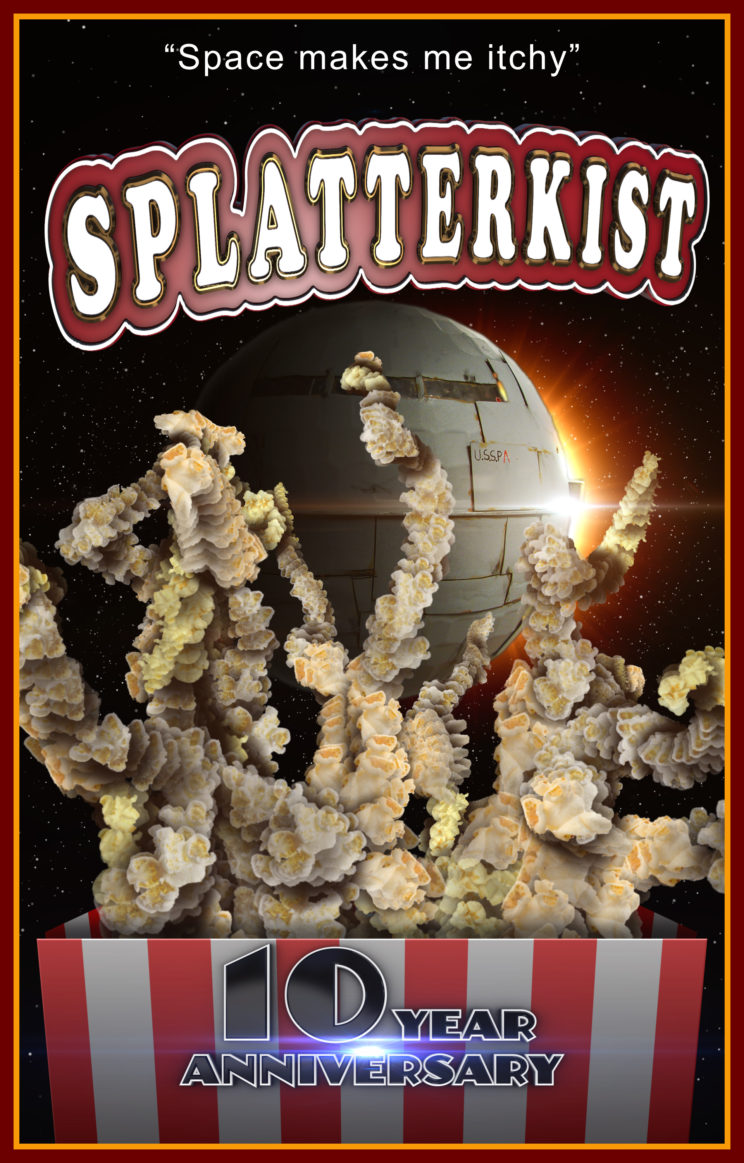 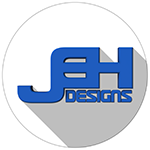